Found stuck to the title page of a picture book: 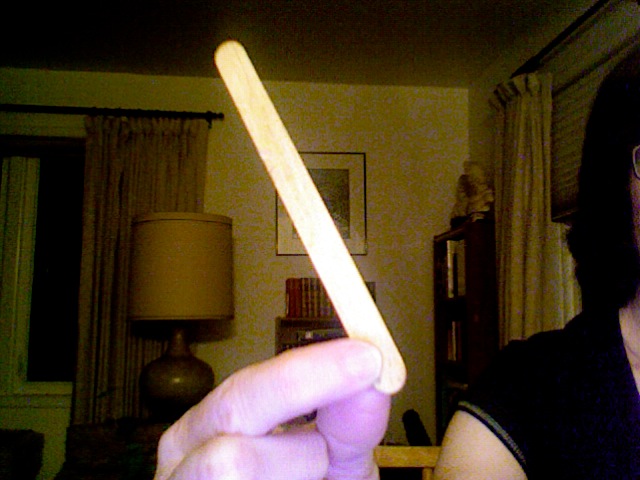 Found these in a book today. Every post-it tells a story? 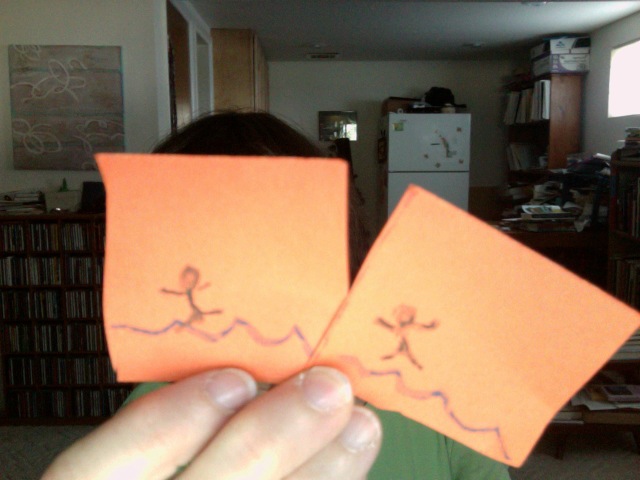 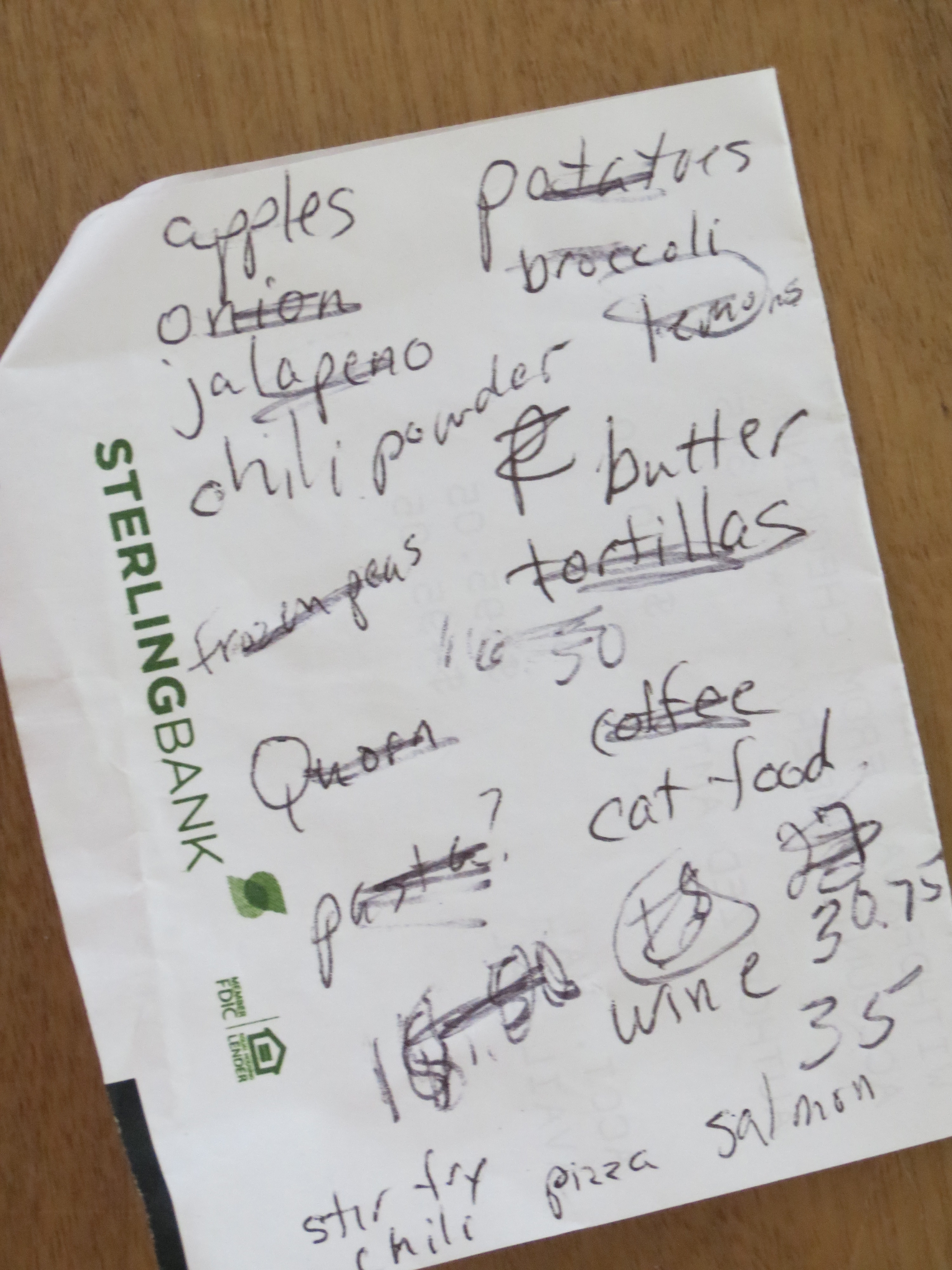 Hmmm... I could eat dinner with these folks.

Found in the bookdrop today... Tucked inside was a past-due utility bill and a fluorescent pink door hanger from the utility company threatening to cut off service.

Found inside a DVD case: I've seen a lot of ice rinks this season, but this outdoor rink in Salmon, Idaho, is my current favorite. Two slim books you can enjoy in a single sitting. The first is a family story with a wee bit of magic. The second is like Kafka for kids. Heartbreaking, too. One story is filled with hope, the other not so much. Here are my latest reads, all highly recommended:

If you've read The Marbury Lens you know just how intense Andrew Smith can be. He never lets you off the hook, though he's crafted a surprisingly sweet ending for a gritty story of two brothers who've grown up amidst secrets and abuse. Destroy All Cars by Blake Nelson

Spot on funny. Nelson's book is built around a teenaged boy's rants against consumerism (written for his AP English class) and recollections of an on-and-off-again romance with one of his classmates, including his first sexual experience. Delightful. Adult novel/memoir about a boy growing up in the 1960s with an alcoholic father and a mother struggling with Multiple Sclerosis. Lots of baseball references and beautiful, clear writing. A middle-grade novel that deals with a father's struggle with alcoholism. Sounds like a downer, doesn't it? But this book is written with equal parts wit and pathos. Just got back from my first-ever trip to the southwest for my son's hockey tournament in Phoenix. While I didn't hug a cactus, I did fall in love with the Sonoran desert.